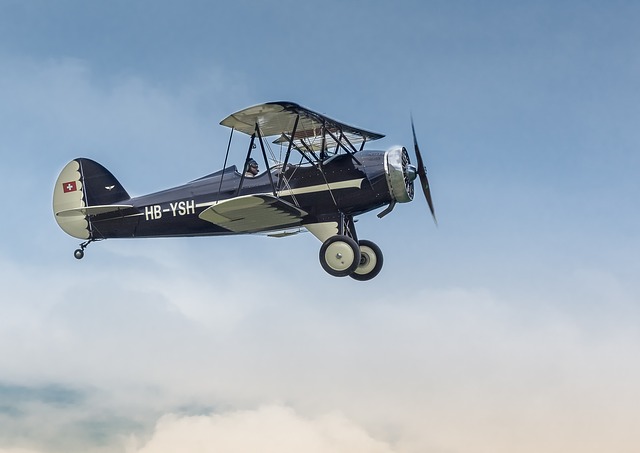 An essential requirement to ensure you are conducting a fair and equitable bidding process is making certain that all bidders receive the same information and documentation in an equal and timely manner. Doing so will ensure a successful bid process and minimize costly risks that could result in the loss of the low bidder to clerical error and/or a coinciding court claim by one of the bidders.  While it sounds basic and obvious, the nature of a paper-based bidding process is such that control over what documentation is in the public domain is out of the bid authority’s hands and an unintentional error by one of the bidders could cost the owner a low bid’s disqualification, as the following Court decision illustrates:

As a result of the issuance of Addendum 2, bidders had 2 paper bid forms in their possession.