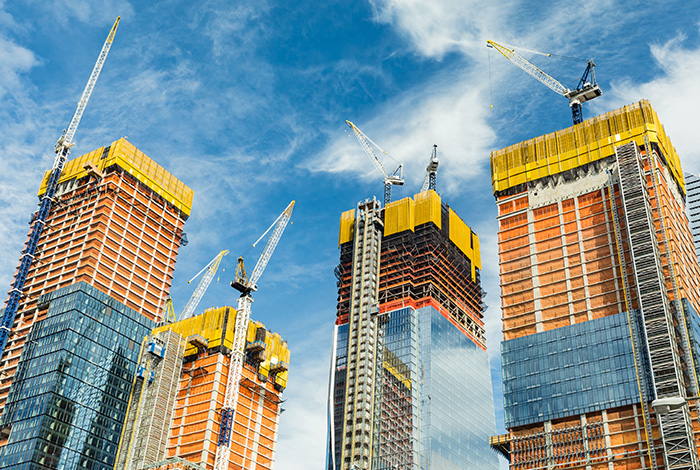 Despite concerns about tariffs, rising costs, labor shortages and deteriorating macroeconomic conditions, JLL’s Construction Outlook for 2019 predicts strong construction momentum will continue in the first half of the year from 2018. Last year, there was a 5.1 percent increase in total construction value and a 4.5 percent increase in employment, thanks to the robust U.S. economy.

“All forward indicators for construction are still flashing green,”Todd Burns, president, Project and Development Services, JLL Americas, said in a prepared statement. “However, a year with growth equal to that of 2018 would be considered a success, given concerns of a broader economic slowdown.”

JLL’s report notes the potential risks are largely balanced by potential boosts, including a large-scale federal infrastructure package, relief from tariffs and the continuation of 3.5 percent annual GDP growth. Total construction value for 2019 is expected to remain close to the 5.1 percent growth in 2018, at least for part of the year. However, JLL cites a recent survey of contractors done by Engineering News Record that shows 31 percent of respondents were expecting a slowdown within 12 to 18 months. Part of their concerns apparently comes from rising labor costs and increasing material costs, which have been driven by tariffs, particularly steel and aluminum, and by demand.

To cope with the ongoing labor shortage, JLL reports more firms are investing in new construction technologies, which includes an uptick in the use of drones, with an estimated 34 percent of general contracting firms of all sizes reporting use of drones in 2018. The share is larger at big national firms, going up to about 64 percent. To get the most out of drones and other construction technology, more firms are using BIM software, a process for creating and managing all the information for a project based on a single 3D model.

Another trend to watch is modular construction, though adoption has been slow as firms take time to adjust to using modular systems and work out any kinks. Still, JLL reports a survey of general contractors found 67 percent of respondents expected demand to increase over the next three years. Modular construction is anticipated to have the biggest long-term impact on the industry, with JLL stating most growth will likely come from sectors like hospitality and health care. It may also be used more frequently for one or two portions of a broader array of projects.

“Adopting modular construction is not always as simple as it sounds,” Henry D’Esposito, senior research analyst, Project and Development Services, JLL, said in a prepared statement. “There is often a prolonged period during which the benefits are not fully realized, as firms take time to adjust to the new system. Despite some of the initial challenges, there has been no hesitation among contractors about whether modular will continue to grow.” 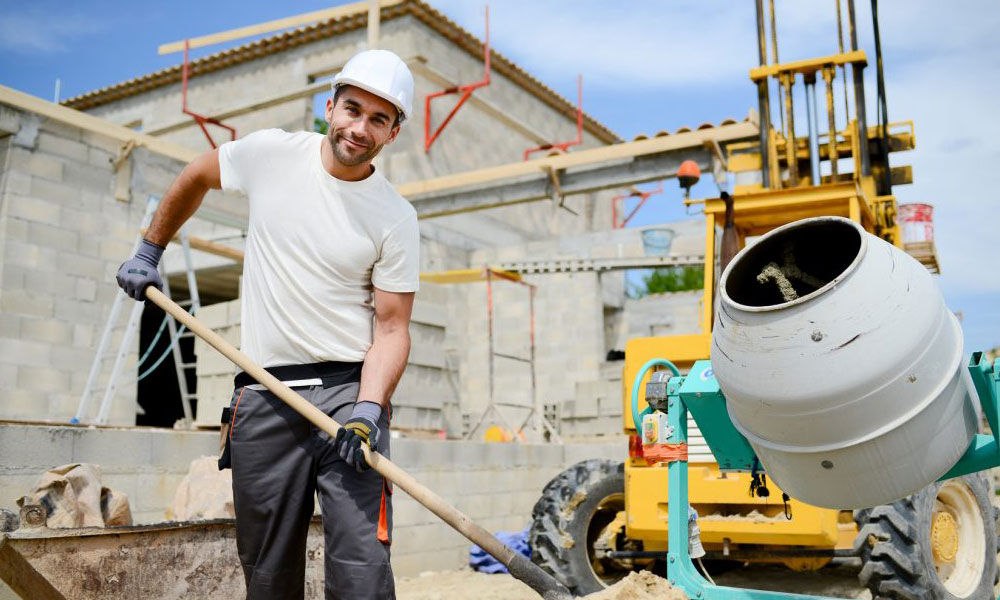 JLL also broke down some top construction trends to watch in 2019 by sector, including: