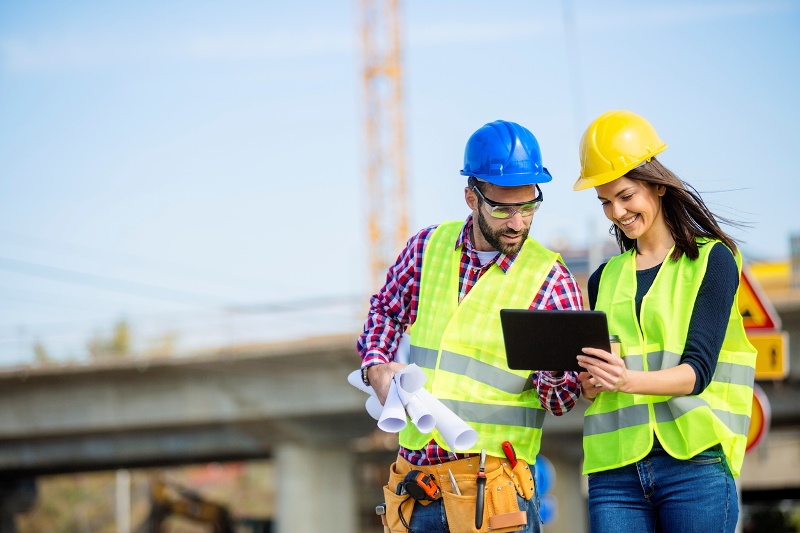 adminOctober 2, 2019October 11, 2019 Post in Blog
A new study from Dodge Data & Analytics and Sevan Multi-Site Solutions found that owners and contractors don’t see eye to eye about key factors of how a successful multi-site construction campaign plays out, though a positive relationship stemmed from solid communication is the single most important factor. A multi-site project entails an owner orchestrating work at several or even hundreds of its locations under a single contract.

Dodge and Sevan called multi-site construction an “often-overlooked” niche, even though it can generate a great deal of work. A big box store owner that replaces signage, for instance, or makes other improvements or expansions at all of its retail locations as part of a concerted campaign, is an example of a multi-site construction program.

Along with mismatched perceptions on what makes a project enticing, though, there are impediments to a truly collaborative relationship between owners and contractors.

There are also areas of the survey where contractors and owners are indeed on the same page. For instance, most owners and contractors agree that early collaboration has a positive impact on the quality of completed work, safety and clarity of scope, as well as adherence to the schedule and budget.

Construction industry players have long been singing the praises of early collaboration, be it through design-build, integrated project delivery or other similar project delivery methods. One of the primary goals is to identify any potential constructability issues, design clashes or other possible areas of disagreement as soon as possible, therefore reducing the chance of time-consuming and costly change orders.

However, design-bid-build, when contractors bid according to a complete and final set of construction documents, is still one of the most popular project delivery methods, traditionally leaving little room for collaboration before the final design is issued. ​