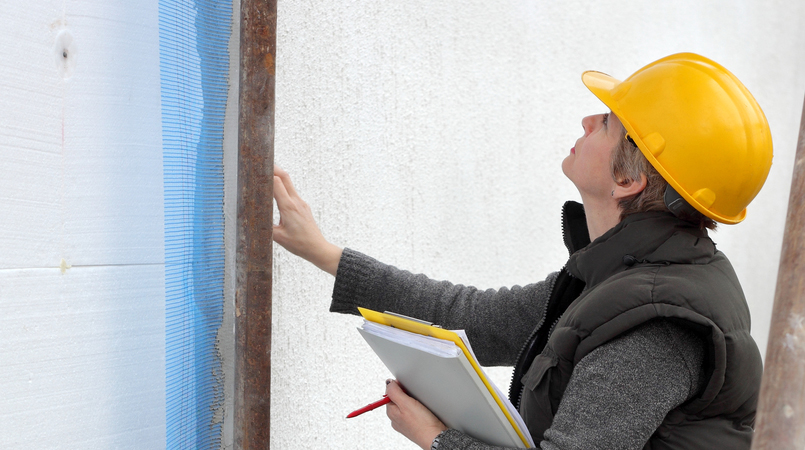 The system is meant primarily to gauge exactly how OSHA’s area offices are directing their inspection and enforcement efforts, according to Edwin G. Foulke Jr., former assistant secretary of labor for OSHA under President George W. Bush and partner in the Atlanta and Washington, D.C., offices of Fisher Phillips.

As far as how the change will impact the construction industry, it’s still a bit too early to tell. The memo that would contain any new directives or more details about the OWS to area offices has not yet been released to the public, but in discussions with OSHA officials, Foulke said, it is his understanding that some high-hazard emphasis areas, like the Fatal Four, might come into play.

The Fatal Four for construction — falls, caught-in-or-between, struck-by and electrocution accidents — are the major causes of death for workers in the private construction industry and account for almost 60% of jobsite deaths.

If those hazards in the Fatal Four, or any other construction focus areas are given high enough weighting, Foulke said, that could prompt area offices to put more emphasis on them, meaning more inspections. “So that would impact construction,” he said.

OSHA’s 2015 weighting system, which was mainly based on the time taken to complete the inspection or, in some cases, the impact of the inspection on workplace safety and health, assigned enforcement units (EUs) for various kinds of inspections. For example, inspectors would assign three EUs for fatalities and catastrophes, three EUs for significant cases and eight EUs for process safety management inspections at chemical plants and refineries, which commonly take several inspectors and can last for days.

The OWS will expand the system to include three major functions performed in the field: enforcement activity, essential enforcement support functions like complaint resolution and compliance assistance.

“The new system will continue to weight inspections, but will do so based on other factors, including agency priorities and the impact of inspections, rather than simply on a time-weighted basis,” the press release states.